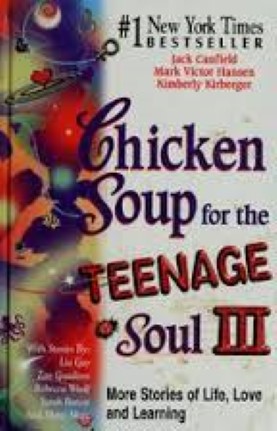 The third volume in the Chicken Soup for the Teenage Soul series promises more love, support and inspiration for the series' loyal teen readers. More and more, life is a struggle for teens. Not just dealing with the tragedies that seem to plague them so often, but also handling the daily pressures that pervade their lives. This book, like the first two volumes in the series, will help them, and will serve as their guide and constant companion. 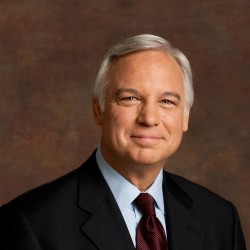 Jack Canfield is an award-winning speaker and an internationally recognized leader in personal development and peak performance strategies. As the beloved originator of the CHICKEN SOUP FOR THE SOUL® series, he's taught millions of individuals his modernized formulas for success, and now certifies trainers to teach his content and methodology all over the world.

Jack is the author and co-author of more than 150 books (including 66 bestsellers) with more than 100 million copies in print in 47 languages around the world. His bestselling book, THE SUCCESS PRINCIPLES: HOW TO GET FROM WHERE YOU ARE TO WHERE YOU WANT TO BE has been hailed as the new self-improvement classic. In 2014, SUCCESS magazine named him "One of the Most Influential Leaders in Personal Growth and Achievement." He holds the Guinness World Record for having the greatest number of books on the New York Times bestseller list at the same time.