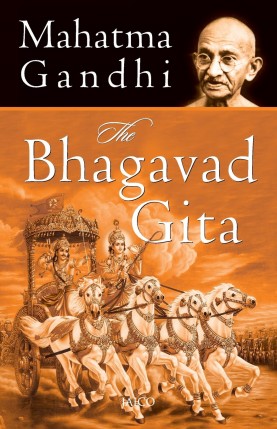 The Bhagavad Gita by Mahatma Gandhi

The Bhagavad Gita is an intensely spiritual work that forms the cornerstone of the Hindu faith, and is also one of the masterpieces of Sanskrit poetry. It describes how, at the beginning of a mighty battle between the Pandava and Kaurava armies, the god Krishna gives spiritual enlightenment to the warrior Arjuna, who realizes that the true battle is for his own soul.

Juan Mascaró's translation of The Bhagavad Gita captures the extraordinary aural qualities of the original Sanskrit. This edition features a new introduction by Simon Brodbeck, which discusses concepts such as dehin, prakriti and karma. 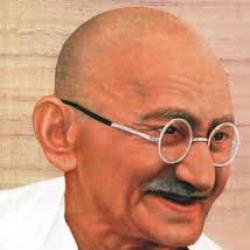