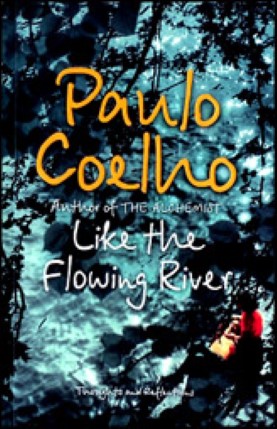 Available
This is a breathtaking collection of reflections from one of the world's best loved storytellers, Paulo Coelho. In this riveting collection of thoughts and stories, Paulo Coelho, the author of "The Alchemist", offers his personal reflections on a wide range of subjects from archery and music to elegance, travelling and the nature of good and evil. "Like the Flowing River" also includes jewel-like fables, packed with meaning and retold in Coelho's inimitable style. Sharing his thoughts on spirituality, life and ethics, Paulo touches you with his philosophy and invites you to go on a journey of your own. 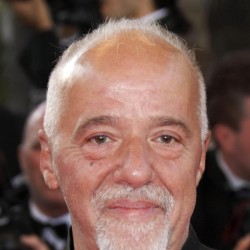