Home / Books / A View From The Bund 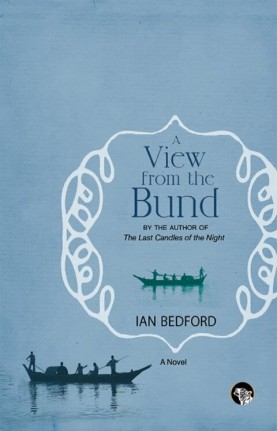 A View From The Bund

The police snubbed Christopher and detained the driver; they interrogated him for about fifteen minutes and let him go… Christopher sauntered to the back of the wagon without a hand being laid on him. He peered through the bars, in a way no Indi- an would have been allowed to; we come and go as we like in this country. They’re used to tourists and foreign residents. We’re of no consequence.

Christopher, an Australian, enrols at Suryanagar with other foreigners. Among them is Hero, an Armenian from London who claims to be in India only to spin out an inheritance. But her whitewashed room and the study of Sanskrit nouns cannot keep the world at bay for Hero: it pursues her there, in the form of her brother, a romantic nationalist, in India on a mission of his own. At the point at which this novel opens, the brother is awaiting trial for attempted murder. Hero, warding off shock and contrition, sets out on a voyage of discovery, or self-discovery: she cannot be sure of which. And of all possible companions, she chooses Christopher: first for a trial visit to Hyder- abad, to take leave of her brother, and then the real thing, the exploration of India beginning from the banks of the sacred Godavari…

A View from the Bund is a novel of white foreigners in India. It is also an ex- ploration of Western liberal perceptions, not only of India, but also of an individual’s place in the world. 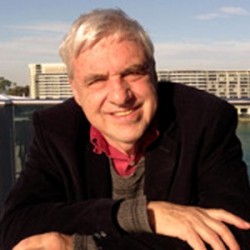 Ian Bedford was a Sydney-based writer who lived and travelled extensively in India, Pakistan, Iran and Central Asia. He worked for many years in the Anthropology Department at Macquarie University before turning to fiction writing. He wrote four novels: The Last Candles of the Night (2014),The Resemblance (2008), A View from the Bund (1990) and The Shell of the Old (1981). Ian Bedford passed away in March 2015.