The Secret Of Cliff Castle

Available
People say that funny lights have been seen at the old abandoned Cliff Castle. Of course, as soon as Peter, Pam and their cousin Brock hear this they are determined to solve the mystery even though it means pitting their wits against the unknown enemy that awaits them. 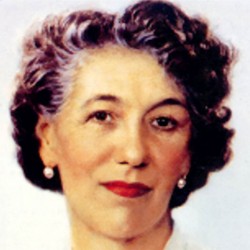