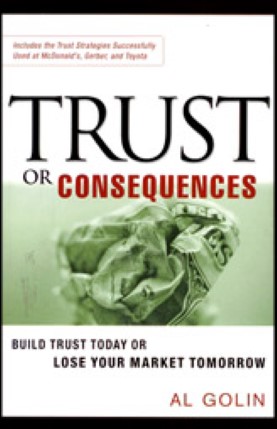 Available
To flourish, companies must regain (or build from scratch) the bonds of trust that will encourage the public's confidence. This text offers time-tested strategies that have helped the world's biggest and most trusted companies get that way - and stay that way. 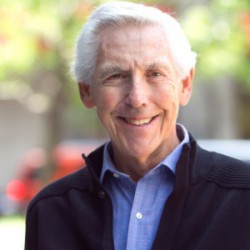