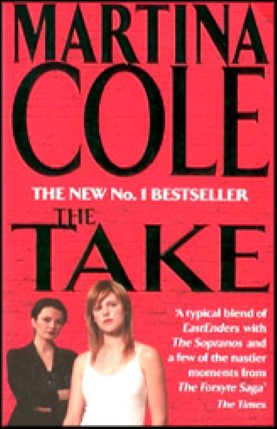 Available
In the Midst of a mysteriously sudden rainstorm, Author Molly Sloan awakens in the middle of the night. Unable to return to sleep, she leaves her husband Neil slumbering in bed and goes downstairs to work on a manuscript in progress. Dark shapes huddle on her porch - coyotes from the nearby forest. She wonders what could have frightened such animals into leaving the sanctuary of the deep woods to brave the proximity of human beings. Disturbed, she steps outside, to stand among the wild beasts, and is frightened herself - not by the animals, but by the strange, silvery rain that has an odd scent. She and her husband flee their isolated home, gathering with the residents of the nearby small mountain town. A thick, ominous fog obscures everything, reducing trees and buildings to looming shadows, and all communication with the outside world is lost after word reaches them that the eerie weather conditions they face have been encountered by everyone else around the planet as well. As night deepens, unfamiliar noises are heard and strange lights seen. Peculiar fungi appears in the restroom of a local tavern, and a frightening fungus grows upon trees, lawns, houses, and people alike. From time to time, huge objects drift above the terrified populace, and people feel as if they are known, completely, by whatever or whoever occupies these aerial craft--if the silent, drifting objects are crafts of some kind. Molly and Neil, aided by their clairvoyant dog, set off on a mission to rescue the townâ€™s children, many of whom are trapped in their homes while friends and neighbors, split into warring factions, struggle against the mysterious threat that has seized their town. As they search for answers, the townspeople conclude that they are under siege by extraterrestrial invaders who have come as an advance party to reverse-terraform the Earth so that its altered atmosphere will support their alien physiological needs, although, in doing so, they will poison the planet for its human residents, who must die that the invaders may live. Their belief is plausible. There is only one thing wrong with it. Itâ€™s not true. Instead, something much worse is happening, both to them and to the rest of the world.

Martina Cole is the acknowledged queen of crime drama with more than twenty novels to her name, of which over a dozen have been No.1 bestsellers.

Several of Martina's novels have been adapted for the screen, including The Take and The Runaway which were shown on Sky 1 to remarkable reviews.

In addition, Two Women and The Graft have been adapted for the stage; both were highly acclaimed when performed at the Theatre Royal Stratford East, which also staged Dangerous Lady in 2012, celebrating twenty years since Martina's debut novel was published.