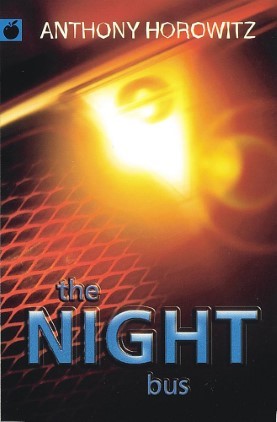 Available
Three terrifying short stories by Anthony Horowitz, a master-storyteller and the best-selling author of the Alex Rider series. It's Hallowe'en, but the living dead on the Night Bus aren't trick or treaters. And when Nick and Jeremy get on board, it looks like the bus is not going to be taking them home ...When his dad picks up a hitchhiker, Jacob find himself in a life or death situation. Could the hitcher be on the run from the nearby Maximum Security Unit? For sure, someone in the car has a deadly secret ...Who is the man with the damaged yellow face in the middle photo in Peter's strip of passport photos - because it can't be him, can it? Is is a ghost, or something more sinister? 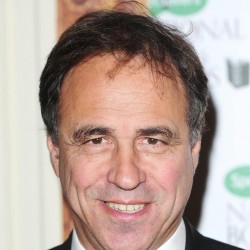 Anthony Horowitz, OBE is ranked alongside Enid Blyton and Mark A. Cooper as "The most original and best spy-kids authors of the century." (New York Times). Anthony has been writing since the age of eight, and professionally since the age of twenty.

In addition to the highly successful Alex Rider books, he is also the writer and creator of award winning detective series Foyle’s War, and more recently event drama Collision, among his other television works he has written episodes for Poirot, Murder in Mind, Midsomer Murders and Murder Most Horrid. Anthony became patron to East Anglia Children’s Hospices in 2009.
On 19 January 2011, the estate of Arthur Conan Doyle announced that Horowitz was to be the writer of a new Sherlock Holmes novel, the first such effort to receive an official endorsement from them and to be entitled the House of Silk.
http://us.macmillan.com/author/anthon...