Home / Books / The Cooking Of Russia (Foods Of the World) 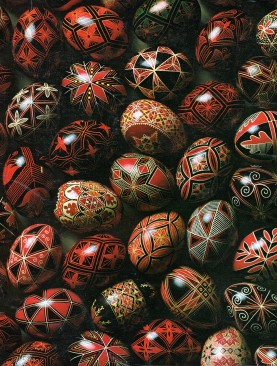 The Cooking Of Russia (Foods Of the World)

Everything from first course to dessert, this book is packed with Russian food. 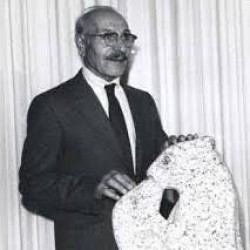