Home / Books / Blood, Iron, and Gold: How the Railways Transformed the World 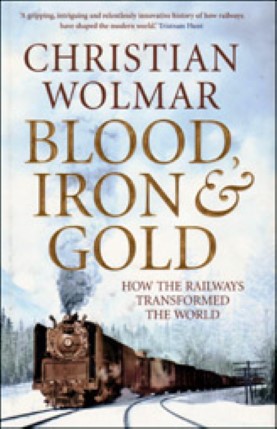 Blood, Iron, and Gold: How the Railways Transformed the World

The opening of the world's first railroad in Britain and America in 1830 marked the dawn of a new age. Within the course of a decade, tracks were being laid as far afield as Australia and Cuba, and by the outbreak of World War I, the United States alone boasted over a quarter of a million miles.

With unrelenting determination, architectural innovation, and under gruesome labor conditions, a global railroad network was built that forever changed the way people lived. From Panama to Punjab, from Tasmania to Turin, Christian Wolmar shows how cultures were enriched, and destroyed, by one of the greatest global transport revolutions of our time, and celebrates the visionaries and laborers responsible for its creation. 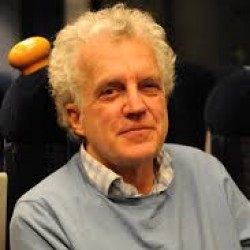 Christian Wolmar is a writer and broadcaster specializing in the social history of railways and transport. He has written for major British newspapers for many years and has contributed to many other publications, including the New York Times and Newsday.

He frequently appears on TV and radio as an expert commentator. His most recent books are Engines of War, The Subterranean Railway, and Fire & Steam.