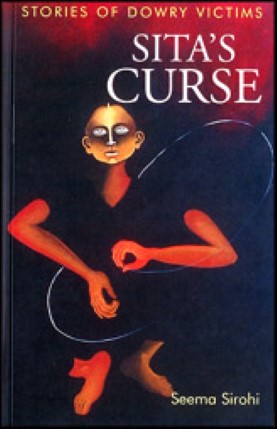 Dowry deaths have disappeared from the national consciousness even though thousands of women continue to be burnt, poisoned, electrocuted or are forced to commit suicide every year. In the first book of its kind, the author gives voice to six such dowry victims and retraces their lives,

without the abstraction of theory. She also shows how, is the victims tried to bring their tormentors to justice, they faced a backlash from the male-dominated establishment. 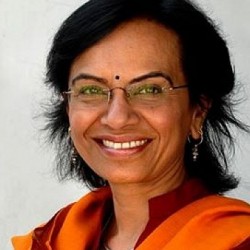 Seema Sirohi is currently based in Washington as a senior journalist specializing in foreign policy. She received her master’s degree in journalism from the University of Kansas, Lawrence, and studied sociology at Jawaharlal Nehru University.

As a journalist, she has covered India-US relations for more than two decades for The Telegraph, Outlook and Anand Bazar Paprika,

writing on topics ranging from geo-politics and the North-South divide to Pakistan and Afghanistan. She has reported from various nations around the globe,

such as Italy, Israel and Pakistan and published opinion pieces in The Los Angeles Times, The Christian Science Monitor and The Baltimore Sun.

She was also a commentator with National Public Radio and has made various appearances with BBC and CNN.

Apart from her career as an analyst and journalist, as an author, she has published a book titled Sita’s Curse: Stories of Dowry Victims (HarperCollins India) in 2003. Seema Sirohi is also on Twitter, and her handle is @seemasirohi