Home / Books / Cobra II The Inside Story Of The Invasion And Occupation Of Iraq. 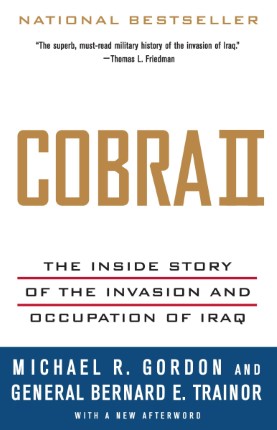 Cobra II The Inside Story Of The Invasion And Occupation Of Iraq.

Written by the chief military correspondent of the New York Times and a prominent retired Marine general, this is the definitive account of the invasion of Iraq.

A stunning work of investigative journalism, Cobra II describes in riveting detail how the American rush to Baghdad provided the opportunity for the virulent insurgency that followed. As Gordon and Trainor show, the brutal aftermath was not inevitable and was a surprise to the generals on both sides.

Based on access to unseen documents and exclusive interviews with the men and women at the heart of the war, Cobra II provides firsthand accounts of the fighting on the ground and the high-level planning behind the scenes. Now with a new afterword that addresses what transpired after the fateful events of the summer of 2003, this is a peerless re-creation and analysis of the central event of our times. 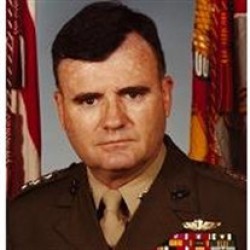 Bernard E. Trainor, a retired Marine Corps lieutenant general, was a military correspondent for the New York Times from 1986 to 1990.

He was the director of the National Security Program at Harvard University’s John F. Kennedy School of Government from 1990 to 1996, and was a military analyst for NBC during the Iraq War. He is the coauthor, with Michael R. Gordon, of Endgame, The Generals’ War, and Cobra II. Trainor lives in Potomac Falls, Virginia.