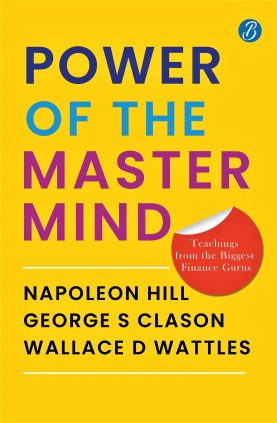 Power Of The Master Mind

Are you a dreamer? Is shortage of money stopping you from realising your dreams?

Do you wish to master the art of creating wealth?

Then, your search is over!

Power of the Master Mind is a treasure trove of knowledge and insights by the most legendary finance gurus and bestselling authors of all times. Full of effective financial planning hacks and advices, it will give you a new perspective on creating wealth and paving the way for success!

Pick this book up to learn:

• How highly successful and rich people manage their finances.

• How to make more money and thrive professionally and personally.

• How to change your life and make it better. 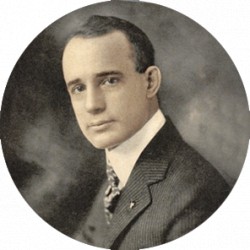 Napoleon Hill was an American author in the area of the new thought movement who was one of the earliest producers of the modern genre of personal-success literature. He is widely considered to be one of the great writers on success.

He became an advisor to President Franklin D. Roosevelt from 1933 to 1936. "What the mind of man can conceive and believe, it can achieve" is one of Hill's hallmark expressions. How achievement actually occurs, and a formula for it that puts success in reach of the average person, were the focal points of Hill's books.