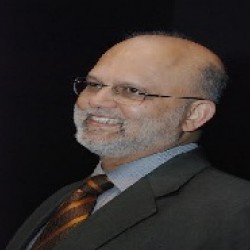 A robust optimist and a people’s person, Pramod Chaudhari has often had to demonstrate through practice, in times of utmost challenges he faced in starting and sustaining an entrepreneurial venture- Praj, a dream he believed in. Today Praj is recognised as India’s most successful biofuels Company, taking bio-based technologies from India to the World.

A patriot as heart, Pramod decided to stay on in India after passing out from IIT, Bombay. His career spans over 40 years of professional and entrepreneurial endeavour. He established Praj in 1984 and has built it into a global Company. Continuous learning and innovation have been his greatest motivators with a bias for action and a never-say-die spirit.