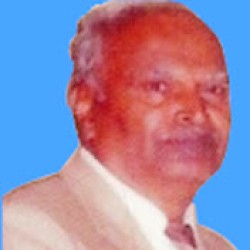 His books are exported all over the world and translated into many languages. He is the first professor to write Panchakarma, Health and Family Welfare and Handbook of Ayurveda Medicine in three languages - English, Hindi and Kannada. His books are praised by eminent people from the field of Ayurveda and also by the public.

He worked as Professor and Principal of Government Ayurveda Medical College, Bangalore and retired as Deputy Director of AYUSH.