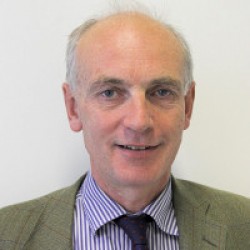 Hew Strachan is the Chichele Professor of the History of War and a fellow of All Souls College, Oxford University, and the winner of the 2016 Pritzker Military Museum & Library Literature Award for Lifetime Achievement in Military Writing.