Home / Books / I Will Not Regret Losing You 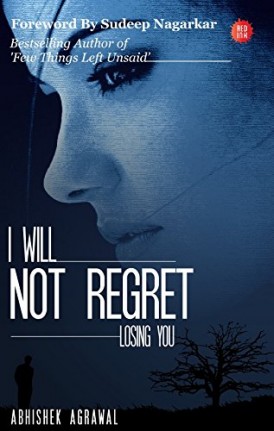 I Will Not Regret Losing You

Aratya, a guy next door comes from the land of dreams, kota. his strong and righteous character made him unique from other teenagers of his age. but he does a mistake and falls in love with Rithima who reciprocates as well.

It seems that life has become beautiful for them, but then life does not always go by our plans. and the two lovers get separated.
but life has to move on, so Aratya tries to overcome his feelings by finding solace in friendship. Gaurav and Rohit become his best friends. he willingly takes every possible risk to help his friends in their time of distress. he had once read that friendship is a ship which never drowns, but life is not a fiction.

meanwhile he met Riyankaa online and started liking her as a friend. though he was infatuated, the feeling of love was not on his mind. but riyankaa had sat her heart on him. She proposes to him but he rejects. later one day he gets to know that riyankaa has met with a car accident and asks his friends for help.

will his friends help him?

will he be able to meet Riyankaa?

i will not regret losing you- the true saga of the dark and complex cobwebs of relationships in today's fake and treacherous world. 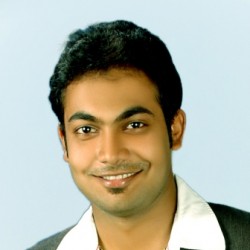 Abhishek Agrawal is a first-generation entrepreneur, columnist, speaker and an author. Born on 16 July 1991, in Bhilai, Chhattisgarh, India, he did his schooling till class 10th from Rajkumar College, Raipur and completed his high schooling from Krishna Public School Bhilai. He did his graduation in B.com from St. Thomas College Bhilai. After completing his graduation he moved to Mumbai to become a Scriptwriter and a film director and there he is pursuing his master's degree from Mithibai College, Mumbai.

Abhishek is the author of two best selling novels  (2011) and For Getting The Unforgettable (2013). Both the books have remained best sellers since their release. He is the youngest author from the state to have won two national awards and the author of two bestselling novels.[3] Abhishek writes op-ed columns for popular English and Hindi newspapers including Mahakhabar and others focusing on youth, career and issues based on national development. Abhishek voices his opinion frequently at leading events.

Both of his novels were inaugurated by Anurag Basu, Film Director of Barfi. His book occupied a space in the shelf of Asia's Largest Poem Library, “Vagarth" Bharat Bhawan, Bhopal (M.P.).[4] On July 2013, he became the Associate member of Film Writers Association, Mumbai to dedicate his work towards Bollywood.