Home / Books / Living at the source 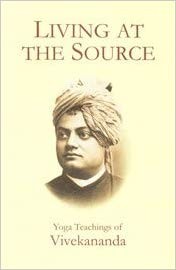 Living at the source

Please note that orders which exceed the quantity limit will be auto-canceled. This is applicable across sellers. 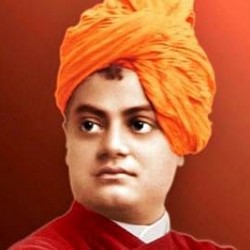