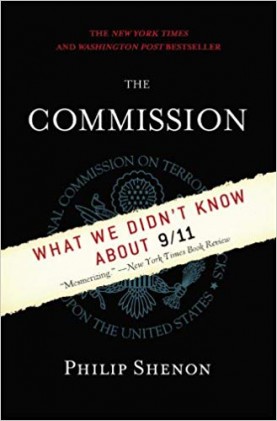 In a work of history that will make headlines, New York Times reporter Philip Shenon investigates the investigation of 9/11 and tells the inside story of most important federal commission since the the Warren Commission.

Shenon uncovers startling new information about the inner workings of the 9/11 Commission and its relationship with the Bush White House. The Commission will change our understanding of the 9/11 investigation -- and of the attacks themselves. 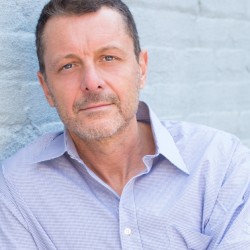 He was one of two New York Times reporters embedded with American grounds troops during the invasion of Iraq and worked in pre-war Iraq, Kuwait, Saudi Arabia and Iran for the New York Times foreign staff.