Home / Books / The Hunchback Of Notre-Dame. 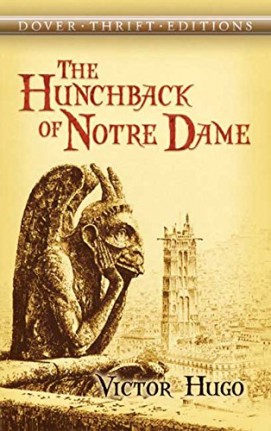 The Hunchback Of Notre-Dame.

A mad priest, a vagabond playwright, a social-climbing soldier, and a deformed bell-ringer — all are captivated by a gypsy girl's beauty and charm. Two of them will betray her, but the others will remain loyal, even in the shadow of the gallows. These outlaws find sanctuary within the walls of medieval Paris' greatest monument, the grand Cathedral of Notre Dame.

"What a beautiful thing Notre-Dame is!" declared Gustave Flaubert of Victor Hugo's 1837 novel. Originally published as Notre-Dame de Paris (Our Lady of Paris), it was conceived as a story of the cathedral itself, which functioned as the passionate heart of fifteenth-century city life. But Hugo's human drama rivals the Gothic masterpiece for dominance. Drawn with humor and compassion, his characters endure, both in literary history and in readers' imaginations: Frollo, the sinister archdeacon; Quasimodo, the hideous hunchback; and the enchanting outcast, Esmeralda. 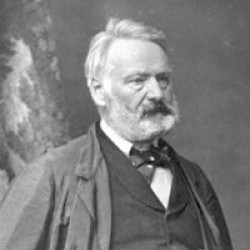 Victor Hugo, in full Victor-Marie Hugo, poet, playwrighter, novelist, dramatist, essayist, visual artist, statesman, human rights campaigner, and perhaps the most influential exponent of the Romantic movement in France, who was the most important of the French Romantic writers.

Though regarded in France as one of that country’s greatest poets, he is better known abroad for such novels as Notre-Dame de Paris (1831) and Les Misérables (1862).