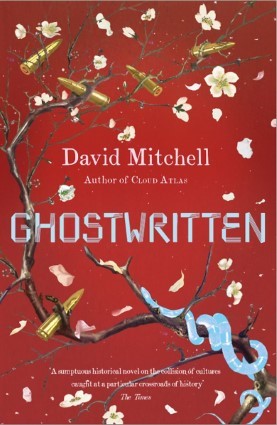 David Mitchell's electrifying debut novel takes readers on a mesmerizing trek across a world of human experience through a series of ingeniously linked narratives. Oblivious to the bizarre ways in which their lives intersect, nine characters-a terrorist in Okinawa, a record-shop clerk in Tokyo, a money-laundering British financier in Hong Kong, an old woman running a tea shack in China, a transmigrating "noncerium" entity seeking a human host in Mongolia, a gallery-attendant-cum-art-thief in Petersburg, a drummer in London, a female physicist in Ireland, and a radio deejay in New York-hurtle toward a shared destiny of astonishing impact. Like the book's one non-human narrator, Mitchell latches onto his host characters and invades their lives with parasitic precision, making Ghostwritten a sprawling and brilliant literary relief map of the modern world. 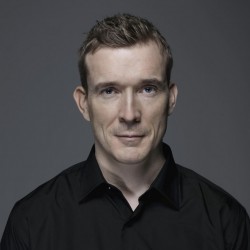 David Mitchell was born in 1969 and his first novel, Ghostwritten, was published by Scepter in 1999 to great acclaim and won the Mail on Sunday / John Llewellyn Rhys Prize.

His second novel, Number9dream (2001) was shortlisted for the James Tait Black Memorial Prize. He was chosen as one of Grant’s 20 Best Young British Novelists 2003.