Home / Books / The Fate Of Africa. 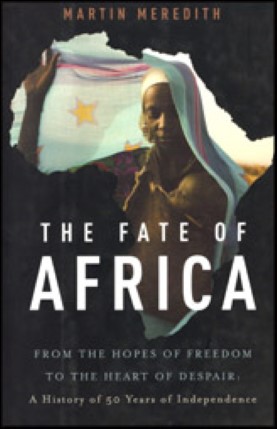 The Fate Of Africa.

Fifty years ago, as Europe's colonial powers withdrew, Africa moved with enormous hope and fervor toward democracy and economic independence. Dozens of new states were launched amid much jubilation and the world's applause. African leaders, popularly elected, stepped forward to tackle the problems of development and nation-building. In the Cold War era, the new states excited the attention of the superpowers. Africa was considered too valuable a prize to lose.

Today, Africa is a continent rife with disease, death, and devastation. Most African countries are effectively bankrupt, prone to civil strife, subject to dictatorial rule, and dependent on Western assistance for survival. The sum of Africa's misfortunes — its wars, its despotisms, its corruption, its droughts — is truly daunting.

What went wrong? What happened to this vast continent, so rich in resources, culture and history, to bring it so close to destitution and despair in the space of two generations?

Focusing on the key personalities, events and themes of the independence era, Martin Meredith's riveting narrative history seeks to explore and explain the myriad problems that Africa has faced in the past half-century, and faces still. From the giddy enthusiasm of the 1960s to the "coming of tyrants" and rapid decline, The Fate of Africa is essential reading for anyone seeking to understand how it came to this — and what, if anything, is to be done. 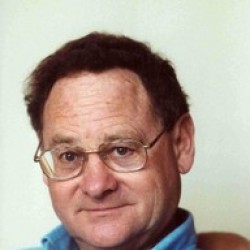 Martin Meredith is a historian, journalist and biographer, and author of many acclaimed books on Africa.

Meredith first worked as a foreign correspondent in Africa for the Observer and Sunday Times, then as a research fellow at St Antony’s College, Oxford. Residing near Oxford, he is now an independent commentator and author.

Meredith’s writing has been described as authoritative and well-documented, despite the pessimism inherent in his subject matter.

He is the author of Diamonds, Gold and War, Mugabe: Power, Plunder – which sold over 15 000 copies in South Africa, and The Struggle for Zimbabwe’s Future, The State of Africa and Nelson Mandela: A Biography, among many others.

His most recent book is Born in Africa, published by Jonathan Ball Publishers.