Home / Books / Storm From The East. 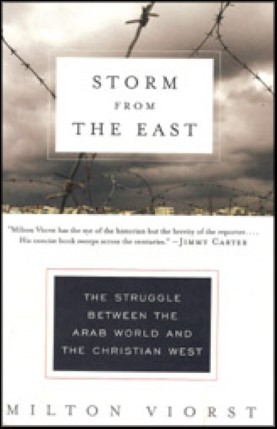 Storm From The East.

America’s engagement with the Arab world stretches back far beyond the Iraq wars. According to Milton Viorst, the current conflict is simply the latest round in a 1,400-year struggle between Christianity and Islam, in which the United States became a participant only in the last century.

Today, the Bush Doctrine aims to free the Arab peoples from political oppression and create a democratic Iraq. So why are Arabs, and Iraqis in particular, so suspicious of our efforts? The explanation, Viorst says, is simple: “What the American leadership has miscalculated, or simply dismissed, is Arab nationalism.”

In Storm from the East, Viorst offers a balanced, lucid, and vital history of America’s uneasy relationship with the Arab world and argues that brutal conflict in the region will continue until the West, with the United States taking the lead, honors the Arabs’ insistence on deciding their own destiny.

Viorst examines the long struggle of the Arab world to overthrow Western hegemony. He explores the Arab experiences with democracy and military despotism; Nasserite socialism in Egypt and Ba’athism in Syria and Iraq; tribal monarchy in Saudi Arabia and Jordan; guerrilla warfare waged by the Palestinians; and, finally, Islamic rebellion culminating in Osama bin Laden’s extremist al-Qaeda. All have the same goal: the liberation of the Arabs from foreign domination.

Storm from the East is a powerful work that, like no other, limns the political, religious, and social roots of Arab nationalism and the present-day unrest in the Middle East. 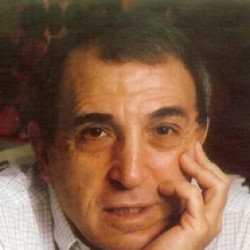 Milton Viorst has covered the Middle East as a journalist and scholar since the 1960s. He was The New Yorker’s Middle East correspondent, and his work has appeared in The New York Times, The Washington Post, the Los Angeles Times, and The Wall Street Journal.

He has written six books on the Middle East and lives in Washington, D.C., with his wife, the poet Judith Viorst.