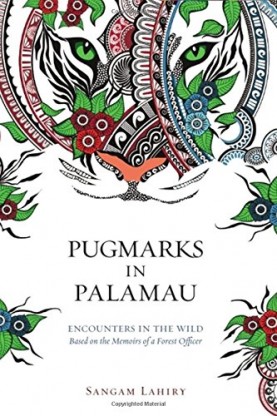 WE DO NOT OWN THE EARTH; WE HOLD IT IN TRUST FOR OUR CHILDREN... Long before wildlife conservation became a cause celebre around the world, the unsung men of the Forest Department were out there, living the challenges of preserving the planet's wildlife and ecological heritage. Pugmarks in Palamau is based on the real-life experiences of one such Forest Officer, at the Betla Wildlife Sanctuary and Palamau Tiger Reserve in India. Every chapter is ruthlessly true and a testament to the author's love for and dedication to the cause of wildlife preservation in its natural habitat.

The compelling narrative is beautifully illustrated from real-time photographs taken on-site. On one hand, readers are presented with the practical aspects of Indian wildlife management, and on the other, the truth regarding popular misconceptions. Every page drives home the challenges and need for conservation. The narrative draws on the diverse experiences of many forest officers, trackers and field staff as well as local villagers, whose fascinating experiences often go unrecorded due to a communication gap or from sheer negligence.

Pugmarks in Palamau serves as an inspiration to all of us who live on planet Earth. It compels us to take pride in our common, natural heritage while encouraging us to participate in the conservation of what remains of the earth's rich biodiversity and wildlife. 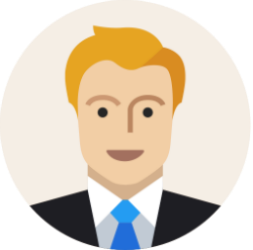 SANGAM LAHIRY, a forest officer with long experience in wildlife management, completed his post-graduate Diploma in Wildlife Management from the Wildlife Institute, Dehra Doon, before working extensively at the Palamau Tiger Reserve, in various capacities, for over 15 years. Thereafter, he assisted the Task Force, constituted by the Bihar Government, in formulating strategies for Bio-Diversity Conservation in Protected Areas, a World Bank-aided project.

Lahiry has represented the Bihar State Forest Department at the International Symposium on the Tiger, held in New Delhi in February 1993, where he presented two papers: Prey Base Availability and its Capacity to sustain Predator Population in Palamau Tiger Reserve and Food Habits of Tigers in Betla Range of Palamau Tiger Reserve. His writings have also been published in magazines like Environ, Dharamyug, Swagat etc.

Following the bifurcation of Bihar state in 2000, Lahiry was associated with the wildlife section of the PCCF Office, Jharkhand. He retired as Divisional Forest Officer, Social Forestry Division, Chaibasa, in 2013. He now lives in Ranchi. Lahiry hopes this book will serve as a testament to the work of the many unsung forest staffers who have served the cause of conservation; as well as a tribute to the beauty of Palamau and the many forms of life it holds. Sangam Lahiry can be reached at sndplry@gmail.com or slahiry_rnc@yahoo.co.in