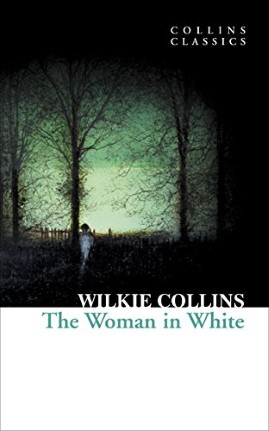 The Woman in White (Collins Classics) By Wilkie Collins

HarperCollins is proud to present its range of best-loved, essential classics. ‘The woman who first gives life, light, and form to our shadowy conceptions of beauty, fills a void in our spiritual nature that has remained unknown to us till she appeared. ‘One of the earliest works of ‘detective’ fiction with a narrative woven together from multiple characters, Willkie Collins partly based his infamous novel on a real-life eighteenth century case of abduction and wrongful imprisonment.

In 1859, the story caused a sensation with its readers, hooking their attention with the ghostly first scene where the mysterious ‘Woman in White’ Anne Catterick comes across Walter Hart right. Chilling, suspenseful and tense in mood, the novel remains as emotive for its readers today as when it was first published. 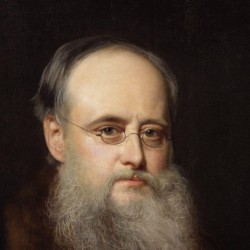 Wilkie Collins was born on 8 January 1824 and died on 23 September 1889. In those 65 years he wrote 30 novels, more than 60 short stories, at least 14 plays, and more than 100 non-fiction pieces. A close friend of Charles Dickens from their meeting in March 1851 until Dickens's death in June 1870, Collins was one of the best known, best loved, and, for a time, best paid of Victorian fiction writers. But after his death, his reputation declined as Dickens's bloomed.

Now, Collins is being given more critical and popular attention than he has for fifty years. Most of his books are in print - and all are now in e-text - he is studied widely, and new film, television and radio versions of some of his books have been made. All his known letters have been published. And new book length studies of his work or life appear frequently. But there is still much to be discovered about this superstar of Victorian fiction.