Home / Books / Against All Enemies. 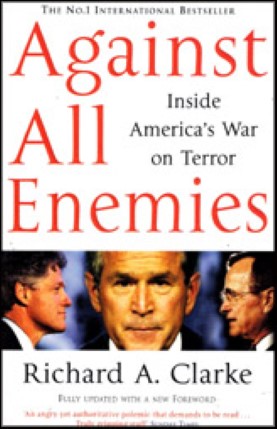 When Richard Clarke's AGAINST ALL ENEMIES vaulted in to the public arena, an instant Sunday Times and New York Times bestseller and media sensation, it changed the debate about the war on terror. his revelations about the Bush administration's inattention to the threat to terrorism pre-9/11, and his stinging critique of the impact on terrorism of the war on Iraq, made front-page headlines.

It is no wonder the White House went into full attack mode. Yet as the extraordinary reviews attest, AGAINST ALL ENEMIES is far more than simply a book about a single moment in time. It is both the most authoritative history of America's twenty-year struggle with terrorism, and a timeless memoir revealing how the US government really works.

Now with a new foreword discussing recent events in the war on terror, and the West's continuing struggle to respond, AGAINST ALL ENEMIES is set to sell for many years to come. 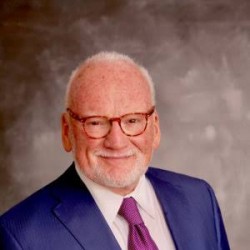 Richard A. Clarke served as a key advisor on intelligence and counterterrorism in the administrations of Presidents Ronald Reagan, George H. W. Bush, and Bill Clinton. In 1998 President Clinton appointed him as the National Coordinator for Security, Infrastructure Protection, and Counterterrorism for the U.S. National Security Council.

Since leaving the public sector in 2003, Mr. Clarke has taught at the John F. Kennedy School of Government at Harvard University and consulted for ABC News on political and security issues. He now chairs the Board of Governors of the Middle East Institute.

He is the author of seven books, both fiction and nonfiction, including the #1 New York Times bestseller Against All Enemies: Inside America’s War on Terror.