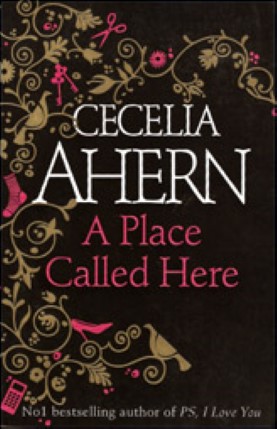 The magical new novel from the number 1 bestselling author of ‘PS, I Love You’ and ‘Where Rainbows End’. Since Sandy Short’s childhood schoolmate disappeared twenty years ago, Sandy has been obsessed with missing things. Finding becomes her goal – whether it's the odd sock that vanished in the washing machine, the car keys she misplaced in her rush to get to work or the graver issue of finding the people who vanish from their lives. Sandy dedicates her life to finding these missing people, offering devastated families a flicker of hope.

Jack Rattle is one of those desperate people. It's been a year since his brother Donald vanished into thin air and the sleepless nights and frantic days aren't getting any easier. He thinks Sandy Short could well be the answer to his prayers. But when Sandy goes missing too, her search ends when she stumbles upon the place – and people – she's been looking for all of her life. A world away from her loved ones and the home she ran from for so long, Sandy soon resorts to her old habit again, searching. Though this time, she is desperately trying to find her way home… 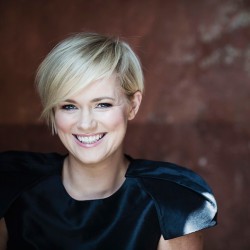