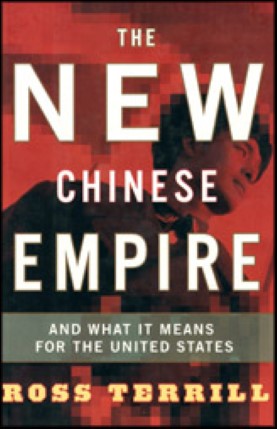 This past spring, the outbreak of SARS grabbed the attention of the world. The schizophrenic, paranoid way the Chinese government handled the outbreak perfectly illustrated the danger of a political system unaccountable to its citizens.In The New Chinese Empire, Ross Terrill assesses this government, and the central question it raises:

Is the People's Republic of China, whose polity is a hybrid of Chinese tradition and Western Marxism, willing to become a modern nation-or does it insist on remaining an empire? Hanging in the balance are the prospect for freedom within China, the future of America's relations with China, and the security of China's neighbors.This enlightening book is a must-read for everyone doing business in China and all who have a stake in the future of the global world order. 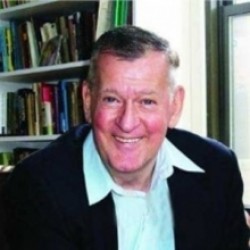 Professor Terrill is a contributor to The New York Times and The Wall Street Journal. For a decade he was an Atlantic Monthly contributing editor. He won the National Magazine Award for Reporting Excellence, the Los Angeles Times Book Prize, and the George Polk Memorial Award for his writing on China.

Recently, Professor Terrill has been teaching at the University of Texas at Austin and Monash University in Australia. In 2008, he was a public policy scholar at the Woodrow Wilson Center.