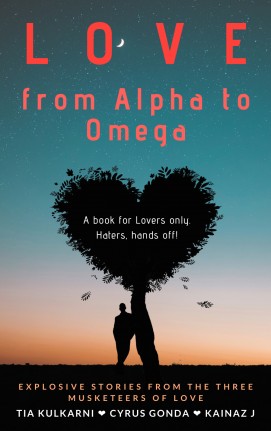 Love - From Alpha to Omega

A Book For Lovers Only. Haters, hands off !

That’s all it has taken ‘us three’ to author this book of invigorating short stories, woven around the eight Greek ‘Types of Love....’

Did you know that the Greeks believed that there were 8 types of Love?

Presenting to you, the only one of its kind and for the first time ever, a comprehensive book of 8 modern-age love stories inspired by the Lovers of Love themselves, the Ancient Greeks....

From a large-hearted cat that welcomes an unlikely member into her home, to those facing challenging blood ties; from an unexpected Valentine proposal, to a sensual forbidden encounter; from an unhealthy, selfish obsession, to soulmate’s enduring endless tests through time; from learning to put oneself first to striking a lifelong bond with a complete stranger.

So - Brace yourself! Each story in this book is about to take you on a rollicking rollercoaster ride of gut-churning and uplifting emotions!

Then again, isn’t that exactly what LOVE is supposed to do ?

Dying to dive into these stories. As should you. What’s there not to love about a book on love?

Amazing concept and amazing book. This book is so worth a read - Can’t be missed !! 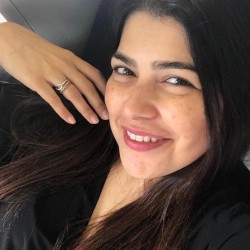 Her book ‘Coffee Days Champagne Nights’ was a best-seller in 2017.

She has won four awards since then that have recognised her for her ‘story-telling skills and digital achievements.’

She has also been a journalist, a popular columnist and has written and contributed to several anthologies.

Kainaz is also a creative strategist who has over 20 k followers on social-media .

She loves writing about human emotions and sketches stories that touch the heart. She believes in taking her readers through a roller-coaster ride.

In her free time if any, Kainaz shoots her self-made lifestyle videos for her YouTube channel ‘Chai with Kai’ and on Igtv Instagram.

Her definition of Love is as mysterious as her own life. She describes it as a four-letter paradox: ‘Love is conditionally Unconditional.’